No loading screens and no story progression is needed to freely roam the world.

If you’re one of the players excited for the upcoming remake of Mafia, then you’re in for a treat as the official 2K website for the definitive edition has detailed some of the significant changes to the city that is available to explore as a member of the smartly-dressed gang.

Lost Heaven was first introduced 18 years ago in the original 2002 game, but as 2K details, since then there have been gameplay-motivated design changes and technological advancements since the original game launched. The publisher also mentions the developer, Hangar 13 has “spent years” rebuilding the Chicago-inspired city.

A map has been shared, showing the differences, and similarities from the 2020 version and the upcoming 2020 version. “The geometry from the 2002 version of Mafia was used as a guideline during the new game world’s construction, so the layout of the districts, city blocks, and main roads is largely the same, even if some of the names have changed.” the blog post reads. However, this time around, you’ll be able to freely explore the entire map without having to first progress in the story or be graced with a loading screen. 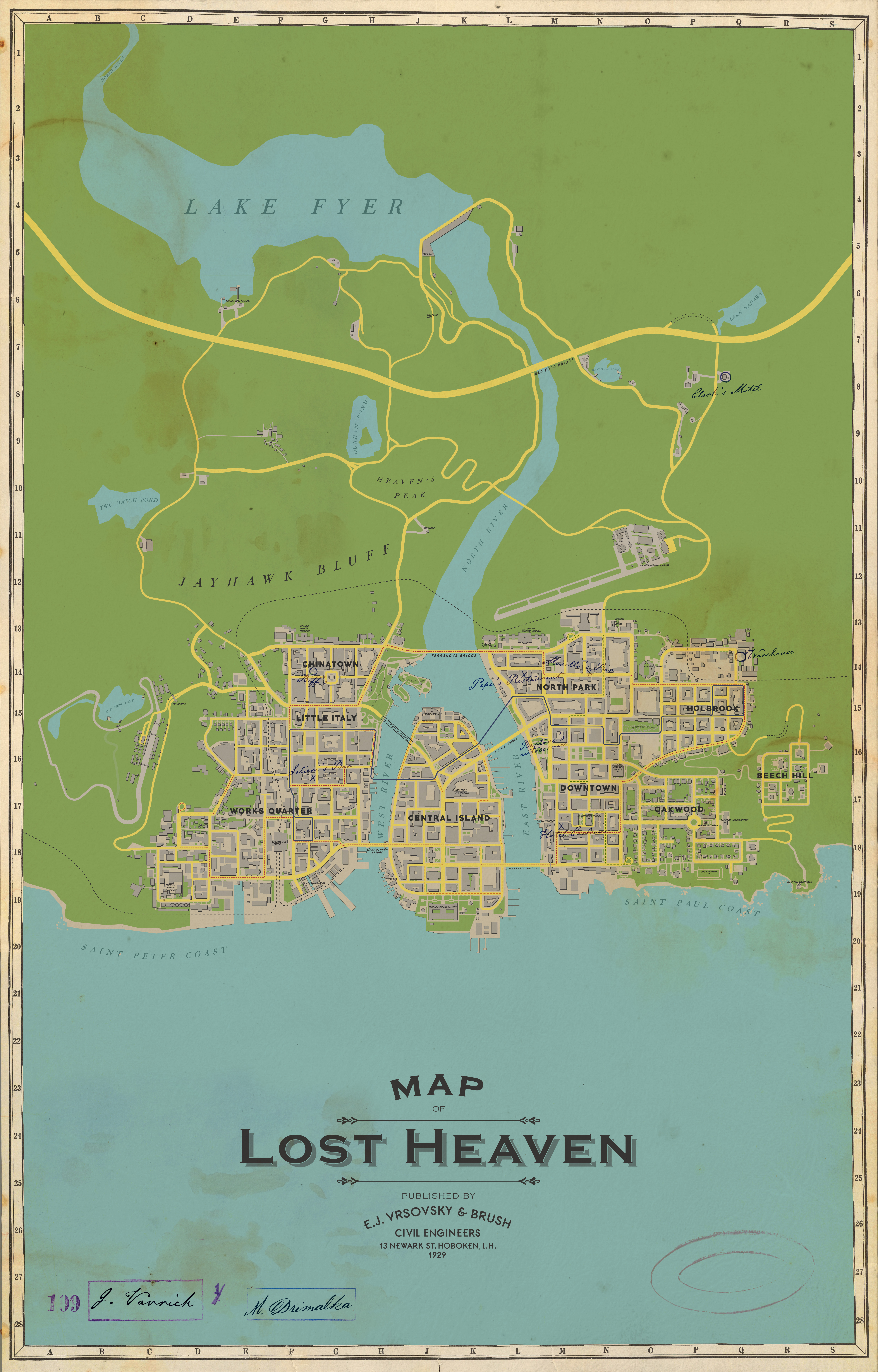 In addition to the graphical enhancements across the world, it’s detailed that the city center has more high-rise buildings and Chinatown is now more recognizable thanks to “distinctive architecture and a population representative of the era’s Chinese communities that was not present in the original game.” Additionally, the surrounding terrain has updated topography, allowing you to overlook the city from different heights and distances.

Mafia: Definitive Edition will not only have cars that are relevant to the time period that the game is set in, but for the first time in the series, you’ll be able to ride motorcycles. The world will now boast side-alleys and offer shortcuts to take. Apparently, the driving experience might be smoother thanks to new corners and intersections being added to the roads. And because Hangar 13 reviewed heatmaps of players’ driving routes during missions, locations of certain objectives have been changed to nudge players into new neighborhoods and offers them the chance to explore more of the city.

Lost Heaven is an authentic prohibition-era city that is riddled with corruption. Experience classic Mafia missions in this iconic city, completely rebuilt from the ground up.

There’s also information about how the time of day effects the appearance and activity of the city. During the day, for example, yellow cabs flood the streets, with sidewalks populated with pedestrians, but at sundown, traffic calms and streets become less populated, and the streets become lit up with streetlights and neon lights.

Mafia: Definitive Edition will be launching on PC, PS4, and Xbox One on September 25. We’ve already had a look and shared our impressions on the title, and there has also been gameplay reveal video shown off earlier this year.